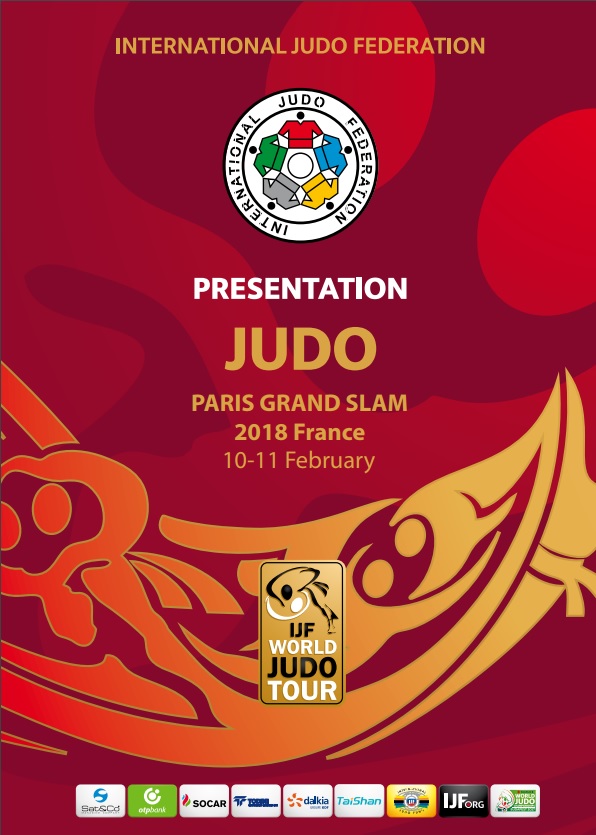 The Paris Grand Slam 2018 will be one of the greatest spectacles
in the sport this year and is the first of our five annual Grand
Slams.
Following two successful Grand Prix in Africa in January, the IJF
World Judo Tour will arrive at the AccorHotels Arena for a two-day
supershow which projects our sport to the forefront of the sporting
world every year.
Judoka and fans from around the world will play their part in a
magical event in Paris and I wish all delegations a success Grand
Slam in France.
Marius L. VIZER
President
International Judo Federation